Divorce 101: A Guide for Men / Children & Custody / An Uphill Battle The fight for custody is often the most hotly contested issue in a divorce. For many reasons, men face a steep uphill battle when it comes to obtaining their fair share of custody. Many family courts around the country heavily favor the mother when determining … Fathers are scoring minor victories across the country as more states are pushing through legislation that would require courts to give greater consideration to shared parenting when determining custody of minor children following divorce. More than 20 states have legislation in the works that would … In this segment of Divorce Attorney Tips we answer the question: "What is the No. 1 tip or piece of advice you give to fathers going through divorce that will help them achieve a fair custody arrangement?" It should not come as a shock that men face antiquated gender stereotypes when going through a divorce, and that fighting these can lead to lengthy, expensive legal battles that still result in unfair settlements once a judgment is finalized. Stemming from the traditional nuclear … Don’t believe everything you see on TV, hear from friends and be particularly skeptical when it comes to reading things on the Internet. This general rule should be common-place by now;  however, that doesn’t prevent people from accepting things that are partially or totally wrong …

Getting A Fair Custody Arrangement
Texas family law attorney Cassandra Pillonel gives some tips on how fathers can achieve a fair custody arrangement during your divorce.
Benefits Of Parenting Classes
Pennsylvania family law attorney Jamie Spero explains how parenting classes can be beneficial to your custody case during a divorce or modification.
Divorce 101: Children & Custody
A video series featuring information on why guys have a disadvantage gaining custody, building a custody case, child support and more. 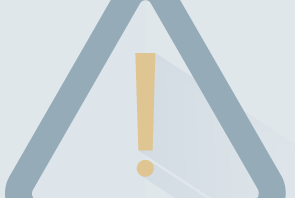 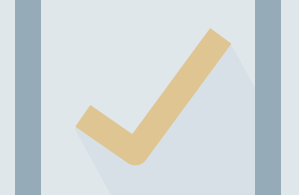 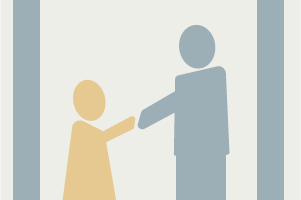